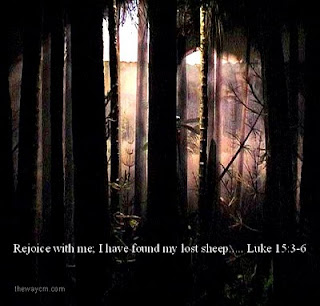 The trees, limp and heavy after days of incessant rainfall, hung stoically in the eerie stillness. The inky black sky seemed to crack open for the briefest of moments and a full moon slid out from behind a slow moving invisible cloud spilling light over the forest floor like a tremendous symphony of chiaroscuro.
Bright beams cut through the dense canopy and splashed pools of iridescence onto the damp, thick camouflage of the wild forest floor. A magnificent cathedral of majestic Kapok Trees stood frozen all-too-briefly in time for the single strobe of the moon’s creative glare.
Would they ever find what they were looking for…..?
A trickle of sweat slowly made its way down McKenzie’s rigid spine. He could trace its course. Beads of perspiration congregated on his furrowed brow. The humidity was tangible. It was two o’clock in the morning and McKenzie longed for the secret solitude of his humble camp-bed back at the hut he fondly called home.
What was he doing lost in the merciless undergrowth of the Amazonian Rainforest? Why was he searching for someone he barely knew?
The child had vanished almost thirty-six hours ago. McKenzie’s hand had shot-up without his permission when the police officer made an appeal for volunteers. It could have been his daughter who was missing….it could have been him. His mind drifted back to a time when he snuggled into his mother’s lap and, with his eyes closed, his mum stroked his hair as she told him this story from the bible…..
Then Jesus told them this parable: “Suppose one of you has a hundred sheep and loses one of them. Doesn’t he leave the ninety-nine in the open country and go after the lost sheep until he finds it? And when he finds it, he joyfully puts it on his shoulders and goes home. Then he calls his friends and neighbours together and says, ‘Rejoice with me; I have found my lost sheep.’ (Luke 15:3-6).
Join TheWayCM Community: http://www.thewaycm.com/community.html
Stay up-to-date: http://thewaycmnews.weebly.com/
Posted by Unknown at 11:59

Labels: Christian Revival, What in the world is going on?