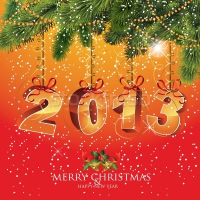 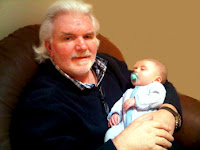 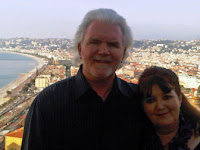 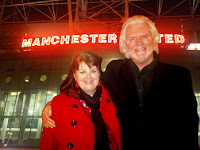 Free to be a Child of God 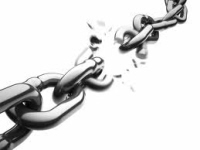 So if the Son liberates you [makes you free men], then you are really and unquestionably free. (John 8:36).

And just in case you didn't understand ...
Jesus said, “I tell you most solemnly that anyone who chooses a life of sin is trapped in a dead-end life and is, in fact, a slave. A slave is a transient, who can’t come and go at will. The Son, though, has an established position, the run of the house. So if the Son sets you free, you are free through and through...”
(John 8:36).
Free to love as He loves. To be guided by His Holy Spirit as He is. Free to be a child of God ...